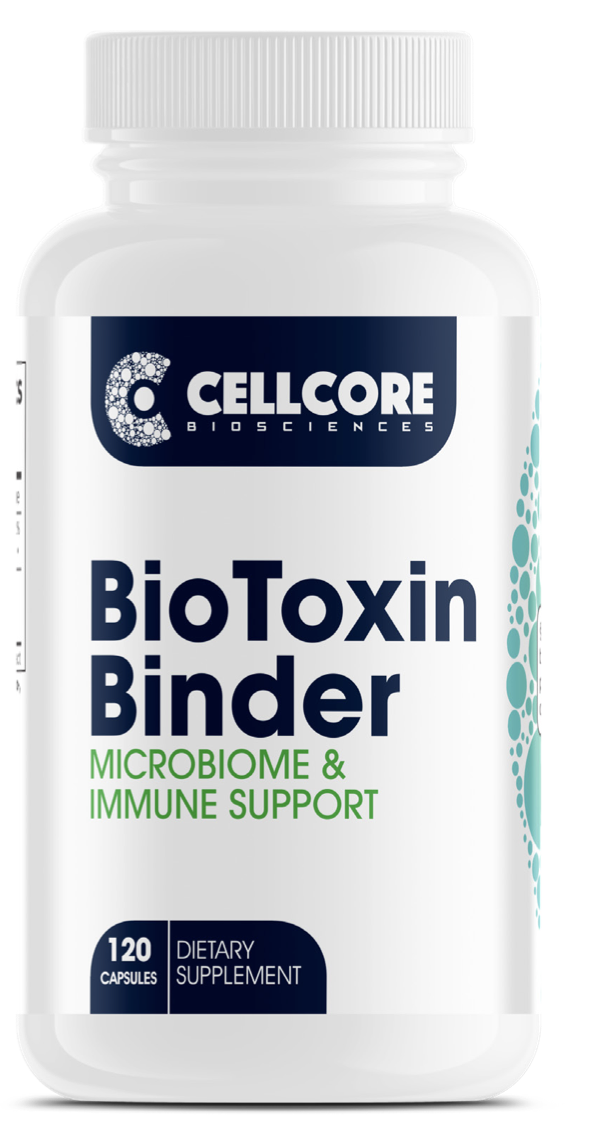 BioToxin Binder is different than older clay or charcoal binders. Their binding ability comes from microporosity that provides surface area that is unheard of with old, spent carbon binders. Our BioActive Carbon molecules provide an additional ability to bind, chelate, and repair that spent carbons don’t have.

What does this mean? Think of a spent carbon as a sponge that soaks up toxins specifically in the gut. One of its weaknesses is that, just as a sponge, it can pick up and absorb, but once it’s “full” it drips and leaks, leaving behind toxins it can’t carry anymore.

BioActive Carbons work differently. BioToxin Binder contains long-, medium-, and short-chain carbons which act in different ways depending on where they are in the system. That’s the key: they get to different areas of the body, working systemically, and not just in the gut. BioToxin Binder contains polyelectrolytes, polysaccharides, amino acids, and organic acids, and supports cellular energy production. This ability to promote life sets it apart from older spent carbons and renders them obsolete.

Our formulation includes wild crafted yucca root along with extracts of fulvic acid. This formulation is designed to target specific biotoxins like mycotoxins from mold and ammonia, as well as bacteria, parasites, and other byproducts from yeast, fungi, and viruses.

This product goes through a three-step proprietary process in which other molecules are attached to enhance its overall efficacy and ability to support the body as it removes biotoxins.


Our products use long- and short-chain BioActive Carbon molecules, which have the ability to support life. These BioActive Carbon molecules are extracts of humic and fulvic acids and are designed to work systematically in the body. These molecules bind with toxins in the body and, in addition to chelating them, leverage their ability to support life by repairing as they chelate.

Our BioActive Carbon molecules undergo a three-step proprietary process in which other molecules are attached to enhance their overall efficacy and ability to support the body as it removes biotoxins. These processes ensure that the molecules and their beneficial elements get where they need to go in the body without dissipation or loss of efficacy on the journey.

In short, BioActive Carbon is included because it binds, restores directs and protects.

Molybdenum is a trace mineral and an essential nutrient with the primary known function of removing toxins and facilitating the break down of aminoacids in the body. It acts as a catalyst for and helps support the proper function of many enzymes. It is most commonly found in beans,peanuts, and pumpkin seeds.

Broccoli sprout extract contains a highly concentrated amount of sulforaphane. Sulforaphane is a potent anti-oxidant organic compound that is found in a variety of cruciferous vegetables. It has anti-microbial and anti-carcinogenic properties and applications. It has been used to reduce oxidative stress and inflammation, reduce cognitive impairment, aides in the transcription of antioxidant enzymes that result in the detoxification of “highly reactive carcinogens.”

Yucca (yuh-cuh) is a genus of plants that encompass over 40 species native to the more arid parts of the Americas, often found in the southwestern United States. Yucca root is from the non-flowering plant and is too often confused with yuca (yoo-cuh) root which is used commonly in South America as a food source similar to yams and potatoes. Yucca extract has anti-inflammatory, anti-microbial activity, and anti-oxidant properties and has had a wide variety of uses by the American Indians for centuries.

Take two capsules twice daily or as otherwise directed by a healthcare practitioner.

Take up to two capsules three times daily or as otherwise directed by your healthcare practitioner.

Take one-half capsule twice daily in the morning and evening. 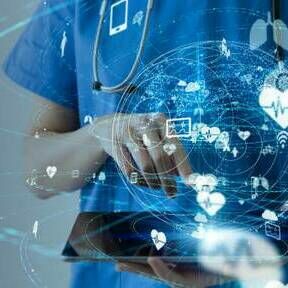